Six rounds of very competitive play saw the womens' and mens' leaders face off in the last round.  In the end Becky Reiss and her partner won out, knocking Jerry Robinson out of first place and down into third.  Ed Logwood and Jim Lindsay seized the opportunity to sneak by into first and second places.

On the womens side, Susan Mann took second alone. In the spirit of fun, three women collaborated to create a three-way tie for third place. Congratulations to Poppy Tanner, Shin Kim and Terry Tobey. 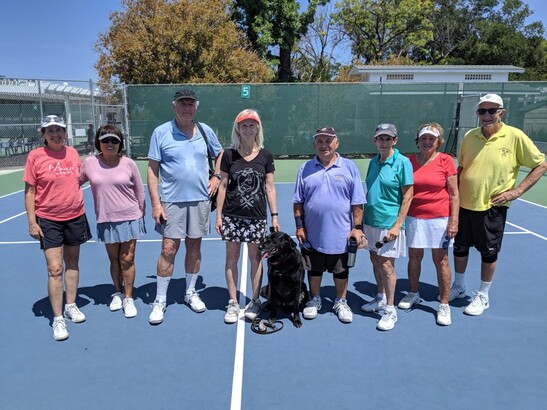 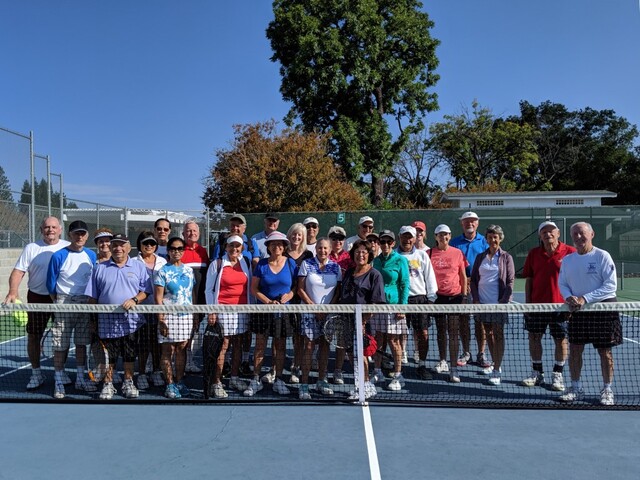